A triangle is a flat geometric figure (polygon) that has three sides. in simple words, the area closed by three lines is known as a triangle. it also has three angles and three vertices. Basically, there are six types of triangles which are as follows: Triangle Based on their Sides are isosceles, equilateral, scalene while Triangles Based on their Angles are obtuse, acute, and right. the sum of the angles of a triangle is equal to 180º. 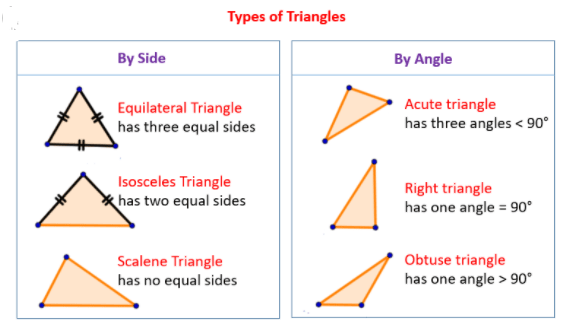 so we can say that,

the triangles are known as simple polygons but are very helpful to understand the other complex polygon types.

Types of triangles according to their sides

A triangle that has two equal sides also having equal opposite angles is known as the isosceles Triangle. this type of triangle satisfies the equation AB = AC then ∠B = ∠C. slice of pizza and a pair of earrings are real-life examples of such type. 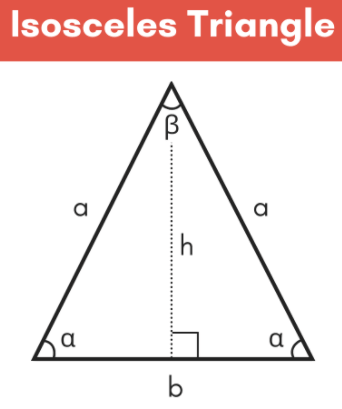 The equilateral triangle is one that has all sides equal in length with all the angles have 60º. it is a regular polygon. 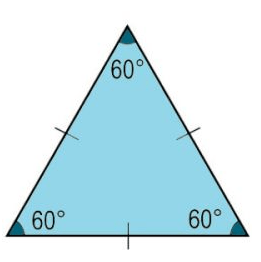 A scalene triangle is one that has neither equal sides nor equal angles.in other words, all the sides and angles are different from each other. but, the sum of all angles will always remain equal to 180 degrees. 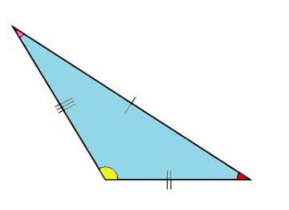 Types of triangles according to their Angles

it one of the angles of a triangle is more than 90º, it is known as an obtuse-angled triangle. in this condition, the sum of the remaining two angles is less than 90°. we have some obtuse Triangle shaped roofs in our real-life examples. 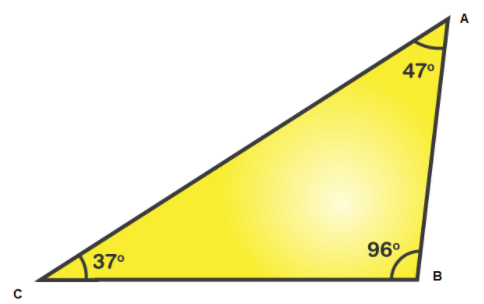 if all the internal angles of a triangle are less than 90º, this type of triangle is called an acute triangle. it is a closed two-dimensional plane figure having three sides and angles. we can find the area of this triangle by using the formula = 1⁄2 Base X Height. 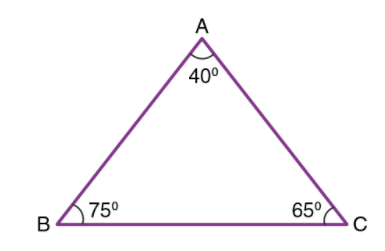 Right triangles are those that are formed by a right angle and two acute angles. Therefore, the long side is the hypotenuse. For example, some isosceles and scalene triangles. This, however, can never happen with an equilateral triangle since the measure of its angles is invariable. 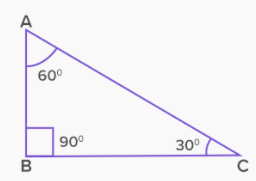 What are the 7 triangles?

What are the 3 main types of triangles?

the three basic types of triangles based on the sides are equilateral, isosceles, and scalene.

What are the 4 types of triangles?

What is a triangle and how many types of triangles?

Difference between Rectangle and Parallelogram