the major Difference Between Elements And Atoms is that atoms are the smallest units that made up all matter, while elements are the substances that are made up entirely of one type of atoms. individual atoms can have an equal or different number of protons and neutrons. there are only 118 types of elements in this universe.

In this post, you are going to learn about the Elements Vs Atoms step by step with Diagram. 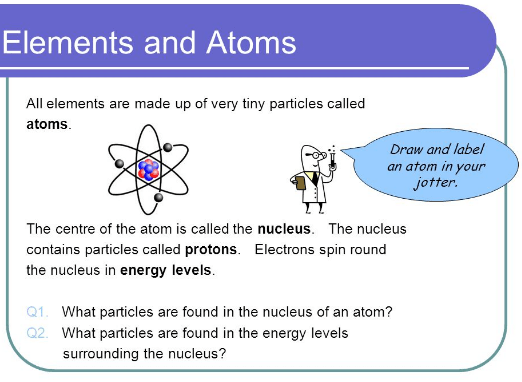 in many sciences, chemistry is quite interesting subject which gives us a variety of things. it gives the clue that how matter consists of different things. as a chemistry student, you’ll listen to some common terms like atoms, molecules, elements, ions, compounds, etc. the chemical substances are made up of atoms and molecules. Many of us consider atoms and elements the same but they aren’t. so what’s the difference between atoms and elements?

well, we are here to find out the answer to this question in detail.

What are the elements?

the elements in chemistry, consist of different atoms and are pure substances that cannot be broken down into pieces by some chemical methods. an element has an identical number of protons and these protons are present in the nucleus and are considered the defining property of any element. the proton number of elements is also called the atomic number of that element. it is always represented by a symbol Z.

all the baryonic matter of the universe not only earth is made up of chemical elements. since 118 elements in total have been discovered or identified yet from which 94 are naturally occurring elements and are found naturally on earth. the other 24 elements are called artificial or synthetic elements which are commonly produced in nuclear reactors.

what are some Examples of Elements?

atom is considered the smallest unit of ordinary or organic matter. all the chemical elements are made up of atoms. all the forms of matter like liquid, solid, gases, and plasma, etc, are composed of atoms. these atoms can be neutral or ionized. the average size of an atom is 100 picometer which hence atom is considered fairly small enough.

due to the smallness of atoms, classical physics always try to propose a predicting value of the behavior of atom but not the size.

What is the Structure of the Atom? 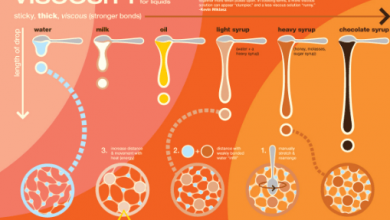 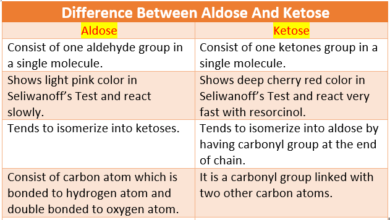 Difference Between Aldose And Ketose 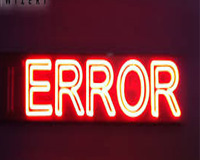