We have discussed the gas laws, which give us the general behavior of gases. These laws are based on experimental observations and they are almost independent of the nature of gas.

If we want to discuss the behavior of gases quantitatively, then we should appreciate the kinetic theory of gases given by Bernoulli in 1738.

He was the first person who proposed that the pressure of the gas is due to the collisions of the gas molecules at the walls of the vessel.

This theory was elaborated and extended by Maxwell, Boltzmann, and Van der Waal.

Let us consider a certain mass of gas in a cubic vessel of length l. The total number of molecules in the vessel is ‘n’. The mass of each molecule is ‘m’. The individual component velocities along x, y, and z-axis are u, v and w respectively. These motions are shown in the Fig. (1.3). 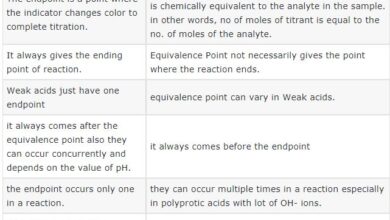 Difference Between Ethanol and Methanol