What is the Dipole Moment?

“The extent of the tendency of a molecule for orientation in the electric field is known as dipole moment. It is represented by ‘μ’ (mu).

Mathematically, it is measured by the magnitude of charge at each pole multiplied by the distance between two charges: 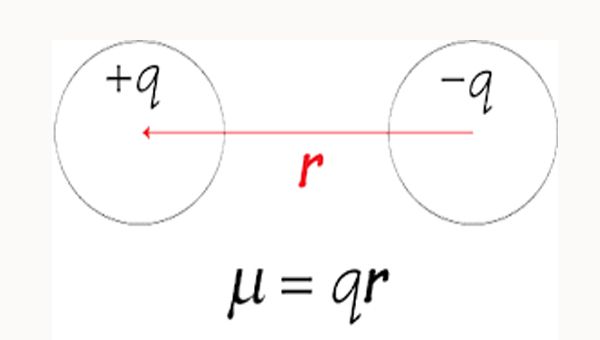 e= magnitude of the charge

A polar covalent bond carries partial positive and partial negative charges at opposite ends of a molecule. Such a molecule is said to be ‘dipole’ due to having opposite charges at either end. A dipole behaves like a small magnet and it tends to become oriented like a magnet in magnetic and electric fields.

Orientation in the magnetic field is the measure of the polarity of a molecule and is referred to as a dipole moment.

The dipole moment of the molecule depends on the following factors:

For polymeric molecules, dipole moment not only depends upon the polarity of its bonds but it also depends upon the geometry of the molecule. For example, SO2 and CS2 both contain polar bonds but the angular structure of SO2 results in the dipole moment of 5.336 x 10-30 C.m, while CS2 is linear μ = 0 therefore non-polar. Similarly, H2O is polar due to its angular structure having a bond angle of 104.5˚.

What is the Difference Between Elements And Atoms? 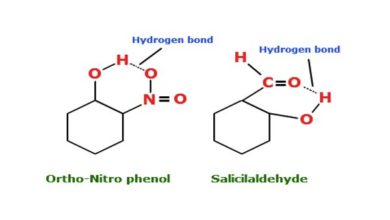 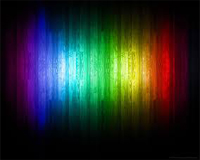