Ester vs Ether in Tabular Form

Ester and Ether both are functional groups and are used to categorized organic chemical compounds. ether is an organic molecule having two carbon atoms bonded with a single oxygen atom for example dimethyl ether while Ester is a Carboxylic group containing one carbon and one oxygen atom bonded together, for example, ethyl propanoate. hence, they are differed from each other due to their structure. 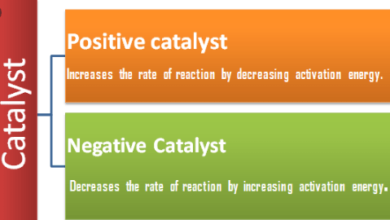 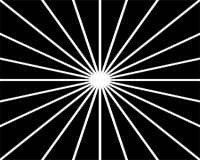 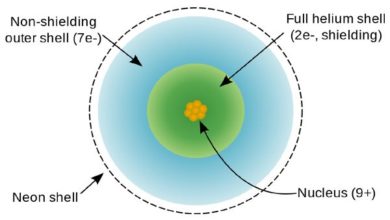