Difference Between Evaporation and Distillation in Tabular form

you may already know that matter naturally exists in three fundamental states i.e., solid, liquid, and gas. so, there is a possibility that we can convert or interchange one state of matter into others. and this process is called phase change of matter. this phase change sometimes occurs due to evaporation and sometimes due to distillation.

the primary difference between evaporation and distillation is that evaporation is a change in the state of matter. for example, ice converts into the water called evaporation. while distillation is a separation process. both processes have their own significance in nature and used for different purposes. distillation is initiate by some external source while the other is started by a naturally occurring source.

they are inter-connected in some manners that evaporation can happen within distillation while distillation needs heat or temperature to start. so, it cannot happen in evaporation.

in evaporation, liquids are changed into a gaseous state. there are numerous factors that affect the process of evaporation like temperature, surface area, density, and concentration of different substances and mixtures, etc.

if we supply energy to different molecules of substances, they turn into vapors. the following process is called 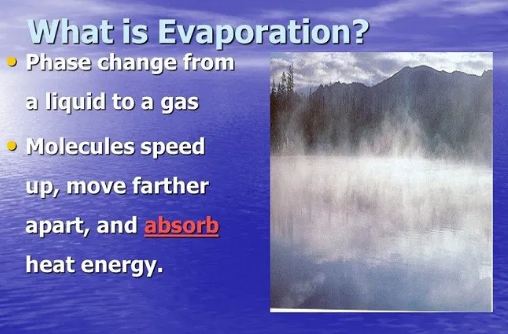 evaporation. it only occurs at the surface of liquids. evaporation only occurs when the external body temperature is greater than the internal temperature of the body or substance. it refers to changing a liquid into a gaseous form by applying any source of heat to the liquid. boiling of water is a common example of evaporation.

there are several examples of evaporation that are there in nature such as the rain cycle and sweating of human bodies. due to the internal energies of bodies, sweat gets this energy and evaporates outside the body. on the other hand, the rain cycle is another perfect example. Water evaporates from the earth’s surface into the atmosphere, where it travels into the atmosphere.

Due to the cold temperature, the vapors are reduced again in water droplets, which accumulate as clouds. When the clouds are full, the raindrops fall on the ground like rain.

as we have concluded above, evaporation is a natural process, but distillation is a self-made or hand made process. it 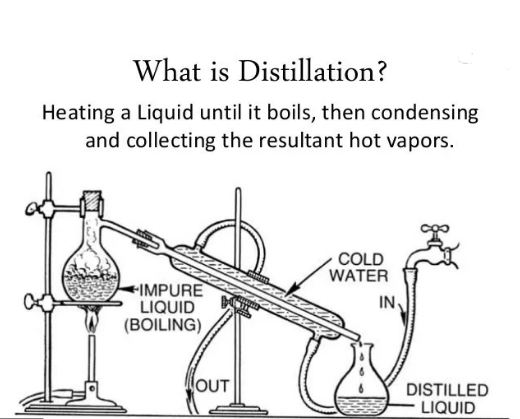 is used to separate the purest form of liquids from mixtures or other unpure liquids and substances.it always varies upon the different boiling points. because the intermolecular forces are different in different liquids, hence, distillation also varies.

in other words, having different boiling points, different amounts of heat energy is required to break the bonds or intermolecular forces. it is a controlled process often used to separate different liquid mixtures. when liquids are fully boiled, two things happen to liquid molecules. they gained more vapor pressure and energy from atmospheric pressure. due to this, gas bubbles rise up and escaped from the surface.

distillation is useful for many commercial purposes as well as chemistry labs. here are some examples: 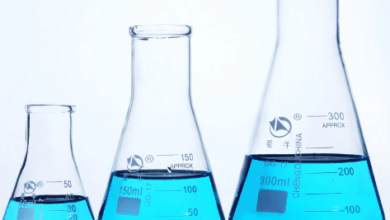 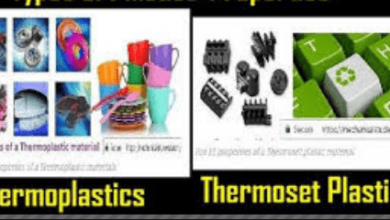 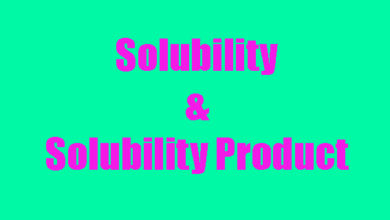