“Set Theory” is a branch of mathematics that studies sets, which are made up of the collection of distinct and well-defined objects called elements or members of that particular set.

George Cantor created this theory was born in Russia on March 3, 1845. In 1873, he published an article that marks the birth of a set theory. George Cantor died in Germany on January 6, 1918.

the terminology “set theory” is often used in mathematical-related objects only.

before we go into the details of set theory, let us take a brief introduction, purpose, and importance along with some examples of sets in our surroundings.

in mathematics, the word set has broader meanings than those in our daily life because it provides us with a way to integrate the different branches of mathematics. It also helps to solve many mathematical problems of both simple and complex nature.

it plays a pivotal role in the advanced study of mathematics in the modern age, which shows the importance of set theory. Look at the following examples of a set.

Recall
A set cannot consist of elements like moral values, concepts, evils or virtues, etc.
“A set is a collection of well-defined and distinct objects/numbers. The objects/numbers in any set are called its members or elements”.

If a set is described with the help of a statement, it is called descriptive form. For example:

the sets of natural numbers , whole numbers, integers, even numbers and odd numbers are denoted by  the English letters N,W,Z,E and O respectively.

If we list all the elements of a set within the braces { } and separate each element by using a comma”, ”  it is called the tabular or roster form.

if we describe a set by using a common property of all its elements, it is known as set builder form. A set can also be expressed in set builder form. for example, ” E is a set of even numbers” is the descriptive form, whereas, E= {2,4,6,…} is the tabular form of the same set.

This set in set-builder form can be written as;

and we can read it as E is a set of elements x, such that x is an even number.

Here are Some Important Symbols of Set Theory: 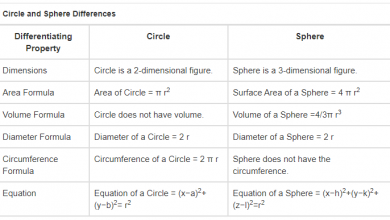