The sum of atomic masses of all atoms present in one molecule of a molecular substance,is its molecular mass. For example, molecular mass of chlorine (Cl2) is 71 amu, of water (H2O) is 18 amu and that of carbon dioxide (CO2) is 44 amu.

Ionic compounds that form three-dimensional solid crystals, are represented by their formula units, formula mass. In such cases  is the sum of atomic masses of all the atoms present in one formula unit of a substance. For example, formula mass of sodium chloride is 58.5 amu and that of CaCO3 is 100 amu. 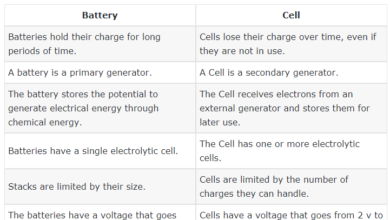 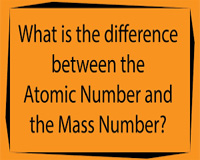 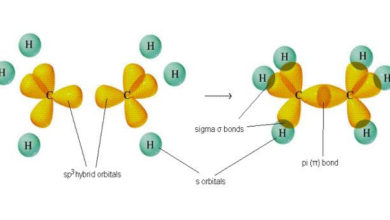 difference between sigma and pi bond