Scientists have agreed that Avogadro’s number of particles are present in one molar mass of a substance. Thus, the quantitative definition can be defined as the atomic mass, molecular mass, or formula mass of a substance expressed in grams is called the mole.

Thus,  the relation between mole and mass can be expressed as:

A detailed relationship between a substance and through molar mass and number of particles is present here.

A summary showing a relationship between a substance and a mole. 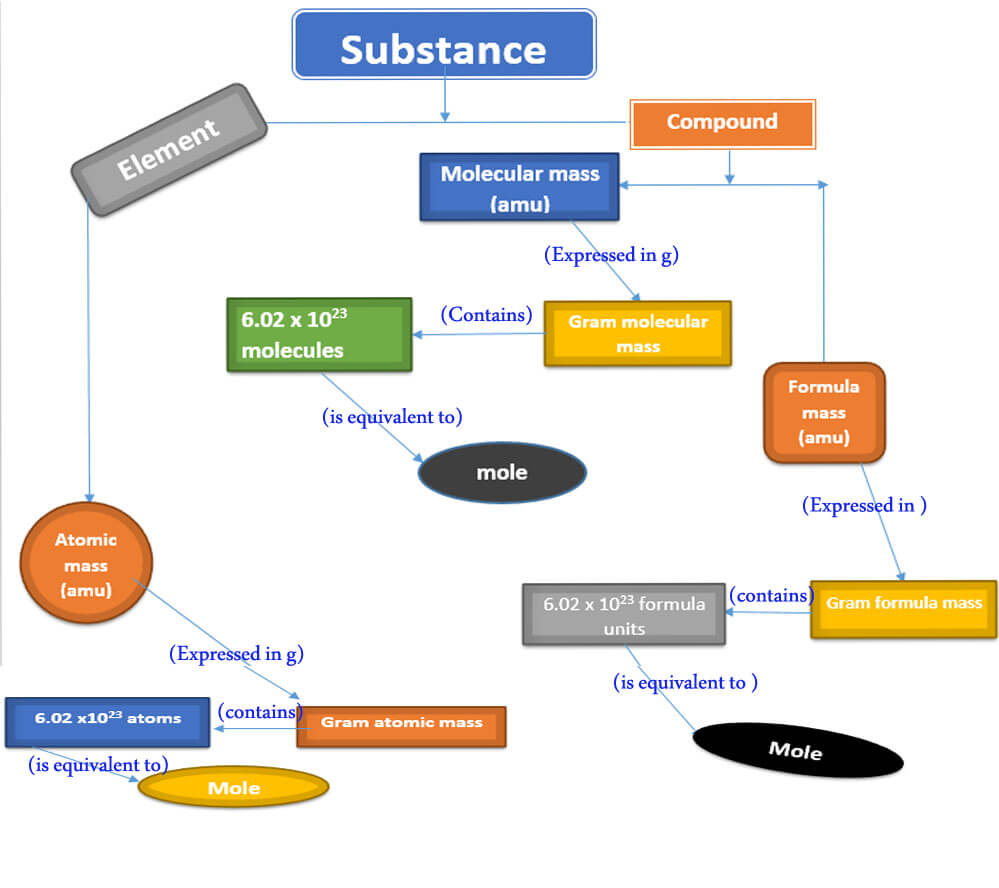 Example of the calculation of Moles:

Calculate the gram molecule (number of moles) in 40 g of H3PO4.

Putting these values in the equation 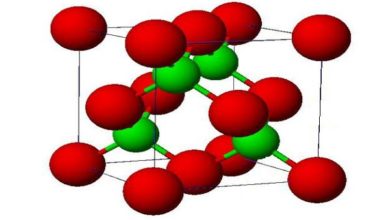 The degrees of Freedom and Atomicity of a gas

Difference Between Sn1 And Sn2