Thermodynamics the study of laws of conservation of energy, with particular reference of conversion of heat into mechanical energy and vice versa.

A system may be defined in different ways:

A system in which both mass and energy can be transferred inside or outside the system is called open system.

A system in which only energy can be transferred inside or outside the system but mass remain constant is called closed system.

A system in which both mass and energy cannot be transferred inside or outside the system is known as an isolated system.

Surroundings may be defined as different ways:

The system is separated from its surroundings by real or imaginary thing, which is known as boundaries.

The gas in a balloon acts as a system, the boundary of which is balloon is self, and the atmosphere is the surroundings.

There are of two types:

These are the properties that do not depend on the amount or size of the matter of the system, e.g. density, pressure, temperature, viscosity, surface tension, melting point, boiling point, refractive index and vapour pressure.

The fundamental and microscopic properties of a system such as a temperature, volume, pressure, composition etc. which completely describe and defined by the system, are called state function or Sates.

A system is completely defined when each of its microscopic properties has a definite value.

The description of the system before it suffers any change is known as ‘ Initial State’.

The description of the system after it has undergone a change is known as ‘Final State’. 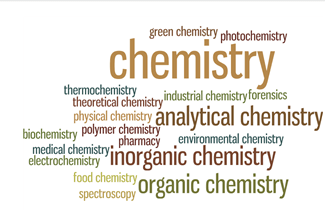 Different Branches of Chemistry and Their Examples 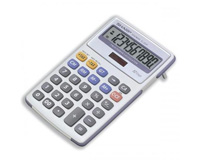 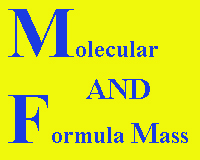 Molecular Mass and Formula mass with Examples and Calculations