The living contents of the eukaryotic cells are divided into nucleus and cytoplasm. It is a colorless, transparent and semifluid substance. Cytoplasm is found around the nucleus. It contains water, proteins, carbohydrates, lipids and other substances. Cytoplasm maintains the life of a cell. All chemical process takes place in the cytoplasm. These living contents (nucleus and cytoplasm) collectively form protoplasm.

The cytoplasm has two parts:

a.      Organelles and Insoluble Products

The non-viscous colloidal solution is called sol. It is present in liquid form. For example, Milk.

The viscous colloidal solution is called gel. It is present in the form of semi-solid. For example, Butter. 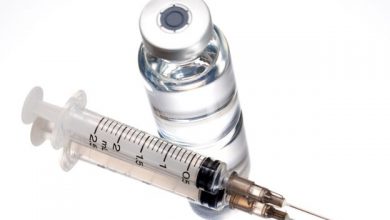 Vaccination and Immunization with Uses and Misuses of Antibiotics 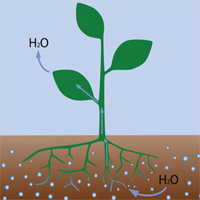 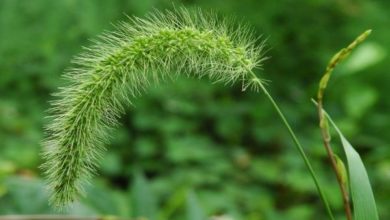