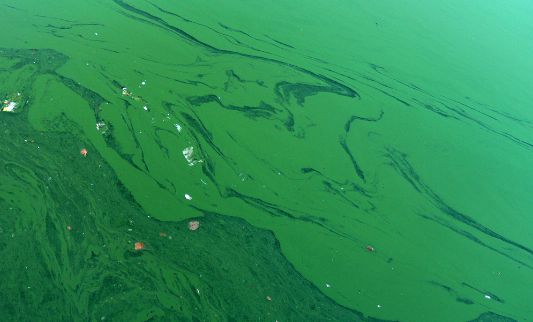 Cyanobacteria are the largest and most diverse group of photosynthetic bacteria. They were previously known as ‘blue-green algae’. They show the following characteristics: 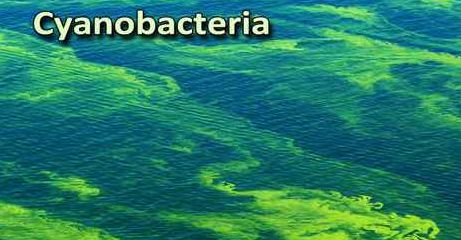 (Brief note on Characteristics of Cyanobacteria)

Bacteria have both positive and negative importance. They play a very important role in the life of human beings.

Bacteria decompose the dead remains of plants, animals, and human beings into simpler compounds. In this way, they help to clean the world.

Certain bacteria are present in the intestine of man and help in the digestion of cellulose.

Bacteria increase the fertility of the soil by adding organic substances due to the decompositions of dead bodies.

Bacteria also take part in nitrogen fixation i.e. they convert Nitrogen into its compounds like nitrites and nitrates. These compounds are used by the plants. 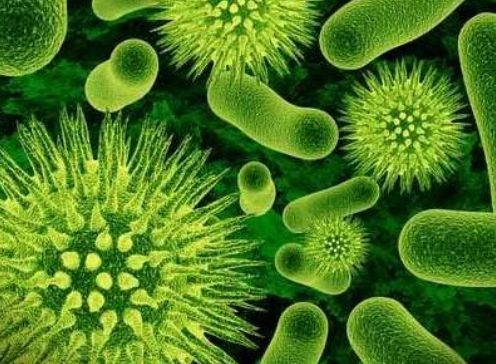 Bacteria spoil our foodstuff in large amounts by the chemical process. It is a great loss.

Bacteria are responsible to cause various diseases in men and other animals, such as Tuberculosis (T.B.), Pneumonia, Cholera, Typhoid, Tetanus, Syphilis, and Diphtheria, etc. 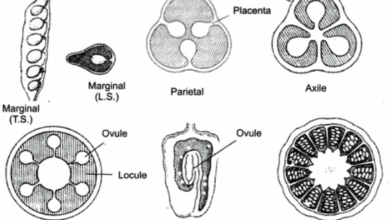 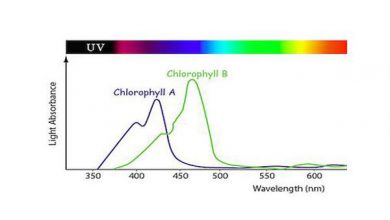 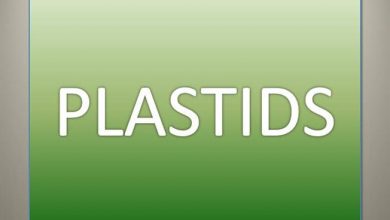 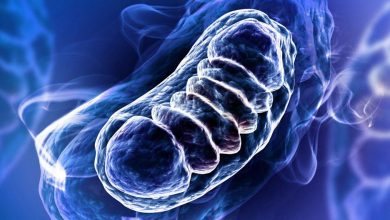