Water pollution is very prominent and widespread as a result of urban and industrial activity. Sewage waste from cities and industrial

waste are the many factors of water pollution. Many other kinds of wastes that pollute water are from agricultural lands that contain pesticides, waste food, fertilizers, and animal excreta.

Bacteria, viruses, protozoa, and worms are carried in polluted water. The diseases caused by them are as under:

Intestinal diseases, such as cholera, may cause dangerous dehydration. Diarrhea may be caused by viruses, bacteria, or parasites.

Dysentery is an intestinal disease that is typically caused by certain bacteria or parasites. It is characterized by severe diarrhea that may be accompanied by blood or mucus.

Cholera is an acute infection caused by the bacteria Vibrios cholera, which may be found in water contaminated by human feces. Cholera causes severe diarrhea and can be fatal.

Fluorosis is a disease caused by the consumption of excess fluoride. Fluorosis can cause bone and teeth damage.

It is liver inflammation commonly caused by one of five viruses called hepatitis A, B, C, D, and E. Hepatitis A and E can be transmitted by contaminated water.

Hookworm is a parasitic worm that infects the small intestine. Severe cases can result in anemia and stunted growth in children. Hookworm larvae enter the body through the skin, often via the feet. Spread by poor sanitary conditions, hookworms infect about one billion people worldwide per annum.

Jaundice is caused by the excess of bile pigments in the blood. The liver ceases to function and the eyes turn yellow. Patients feel weakness and fatigue.

Different methods can be used to control water pollution. The whole sewage waste should be dumped after any treatment. Sewage treatment plants should be installed in cities, especially in big cities. The sewage waste from the cities goes to drains and ultimately ends up in rivers. It must be avoided to save water from pollution.

New industries are required to build up at long distances away from the cities and rivers. Natural dumping in oceans should be banned. Modern scientific methods should be used in agriculture. 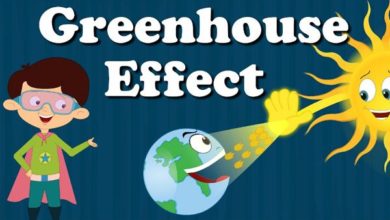 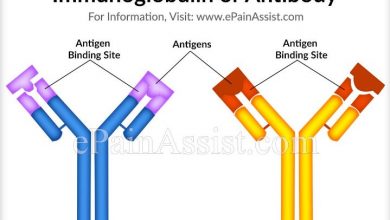 what is Antibody and how do they work? 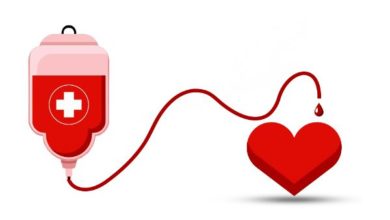 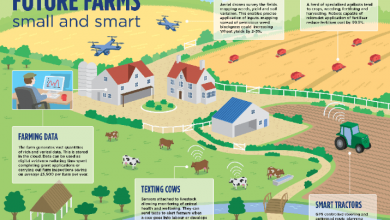