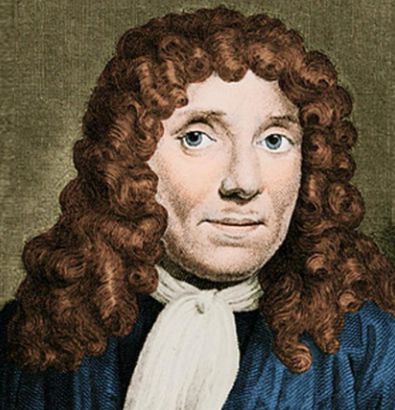 Leeuwenhoek was the first scientist who observed microbes in 1673. These microbes were bacteria and protozoa. He used simple microscope to describe them. He gave accurate drawing and description of these small creatures. He called them animalcules. He firstly observed these small creatures in rain water. Then he confirmed these observations in saliva vinegar, infusion and other substances.

Pasteur made many discoveries in microbiology and medicine. He developed vaccines for anthrax, fowl cholera and rabies. He discovered the process of pasteurization and fermentation. He proved that the microorganisms could cause disease.

Robert Koch formulated the ‘germ theory of disease’. He isolated typical rod shaped bacterial structure from the blood of a sheep that died of anthrax. These bacteria have squarish ends and are called bacilli. Then he discovered the bacteria of tuberculoses (TB) and cholera. He formulated four postulates of his germ theory of disease. These postulates helps to understand that the organism present in the lesion have caused or not caused the disease. 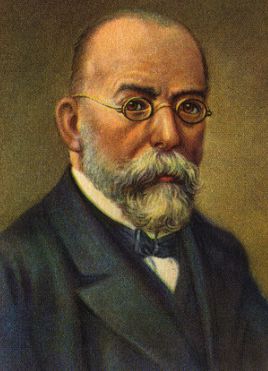 Koch and his colleagues invented many techniques of inoculation, media preparation, and maintenance of pure culture and preparation of specimens for microscope

They are widely distributed. They are found almost everywhere. The number and kind of bacteria depend on the environmental condition of the locality.

In bacteria there is very rapid growth. It depends upon suitable temperature, nutrition, pH and presence of certain ions. There are different stages of growth in bacteria. 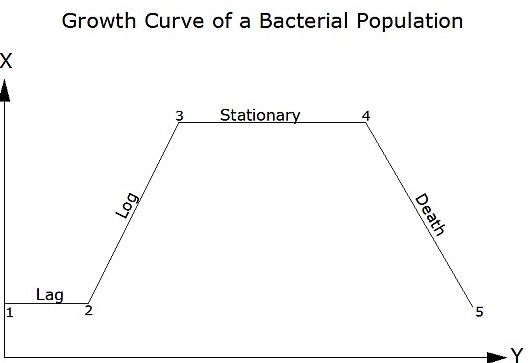 This is the initial and inactive phase of growth. This is a preparatory stage. The bacteria prepare themselves for reproduction and accumulate certain substances like water and proteins which help in growth.

It is the most active phase of growth. The bacteria increase their number very rapidly and their metabolic activities are maximum. Their rate of growth is rapid and rate of death is minimum.

When there is acute shortage of available food, the growth of bacteria is very slow and rate of death is rapid, their number decreases rapidly, so it is a decline phase. Ultimately they disappear completely from that place, and then it is called death phase.

In bacteria locomotion takes place by Flagella. There are fine threads like structures present on the outer surface of bacterial cell. Some bacteria have single flagellum and some have many flagella. Mostly Bacilli bacteria contain flagella and Cocci do not contain flagella. Bacteria usually move towards their food material. According to their movement there are three types of bacteria.

These bacteria move due to light, either towards or away from light.

Bacteria need energy for their growth, maintenance and reproduction. They get this energy form food. There are two methods of reproduction in bacteria:

Most of the bacteria are heterotrophic. They cannot synthesize their organic compounds from simple inorganic substances. They may be saprophyte or parasites:

Saprophytic Bacteria: They get their food from dead organic matter. Soil contains humus. This humus is full of organic compounds. Humus is material formed as a result of partial decay of plants and animals. Many soil inhabiting bacteria have very extensive enzyme system. They secrete these enzymes in humus. These enzymes break down the complex substance of the humus into simple compounds. The bacteria can absorb and use these substances for obtaining their energy.

Parasitic Bacteria: These bacteria obtain their food from the body of living organisms. These are fully dependent on their hosts for their nutrition. These bacteria cause diseases in host and sometimes death occurs.

There are three types of photosynthetic bacteria. These are:

They oxidize the inorganic compounds like ammonia, nitrates, nitrites, sulphur or ferrous iron. Energy is released during these reaction and bacteria trap this energy and use for their activities. Nitrifying bacteria are also chemosynthetic bacteria.

Some bacteria form an association with the other organism and both get benefits from each other, such bacteria are called symbiotic bacteria. For example, Rhizobium bacteria live in the roots of leguminous plant (e.g. pea plant). These bacteria convert Nitrogen into its compounds, Nitrates and Nitrites. This process is called Nitrogen Fixation. As a result of this process, bacteria get food material from plants. 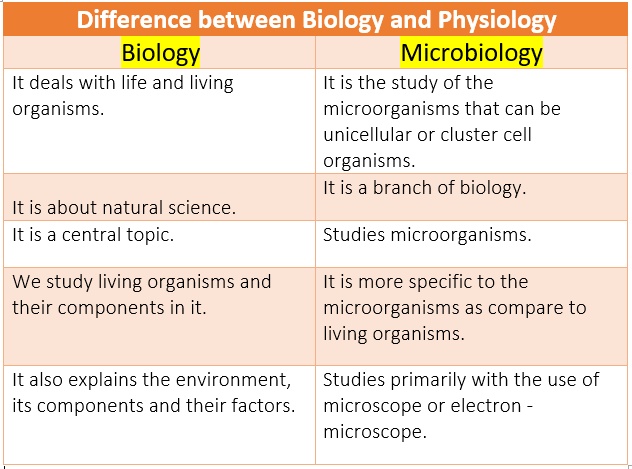 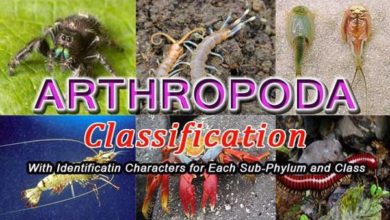 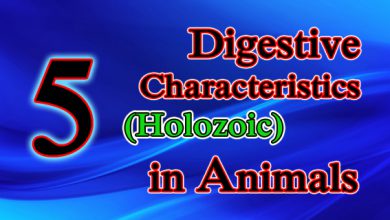