“It is the set of programs that controls a computer.”  therefore, It is a collection of system software used to manage the overall operation of a computer system.

“It provides a set of services to programs and the user interacts with the operating system indirectly through the programs”. OR “An operating system is the software that takes the raw capabilities of the hardware and builds a more practical platform for the execution of programs.”

Hence, in a nutshell:

As a result, the op-system is very important.

An op-system shares the resources of the computer among the users, but the aim of the op-system is to increase the availability of the computer to its users. And at the same time, it maximizes the utilization of resources such as The central processor, memory, and input/output devices.

Many microcomputers are dedicated to a single function and never shared all data. However, large computers are still expensive enough to warrant considerable effort in sharing their resources.

Provision of a Virtual Machine

The second major function of an op-system is to transform a raw piece of hardware into a machine, and therefore it is easier to use by a user.

In further discussion, an op-system must perform the following functions:

Types of Memory in Computer 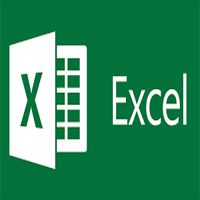 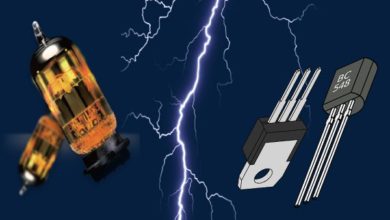