The human brain is contained in the skull. It has three major parts.

The cerebrum constitutes the major volume of the brain. It consists of two large masses of nervous material known as cerebral hemispheres. Human consciousness thought, emotions, memory, sight, the sensation of pain, will, hearing, and speech are centered in the cerebrum. Some parts of it also control motor nerves, operating the arms and legs.

The cerebellum or the smaller brain is related to the coordination of activities of nerves and muscles. In this way, movements of the body are managed. Medulla oblongata or hindbrain contains the centers for reflex actions in addition to automatic movements such as breathing and walking. 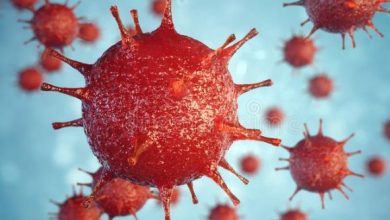 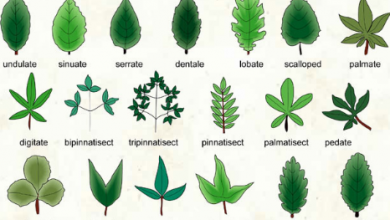 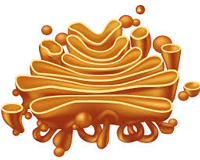 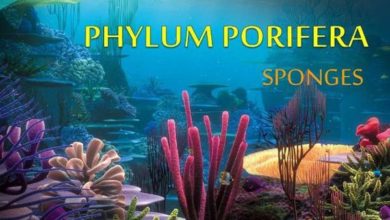