What is empirical formula ?

Chemical formula are of two types. The simplest type of formula is empirical’s formula. It is the simplest whole number ratio of atoms present in a compound. The empirical formula of compound is determined by knowing the percentage composition of a compound. However, here we will explain it with simple examples.

As discussed earlier, the ionic compounds exists in three dimensional network forms. Each ion is surrounded by oppositely charged ions in which a way to form electrically neutral compound. Therefore, the simplest unit taken as a representative of an ionic compound is called formula unit.

How to find molecular formula

Molecules are formed by the combination of atoms. These molecules are represented by molecular formula that show actual number of atoms of each element present in a molecule of that compound. Molecular formulae is derived from empirical formula by the following relationship:

For example, molecular formulae of benzene is C6H6 which is derived from the empirical formulae CH where the value of n is 6.

Some Compounds with their Empirical and Molecular Formulae 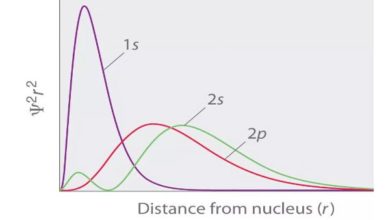 What is the Orbital Penetration Effect? 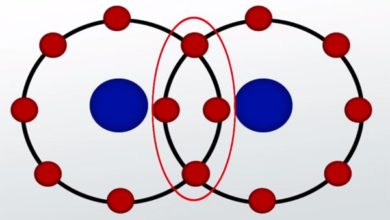