Hurricanes are also called tropical cyclones or typhoons. These are intense circular low-pressure systems that develop between latitudes 5˚ and 25 ˚ north and south overseas whose surface temperature is higher than the 28˚C.

Around a central core of extremely low pressure the moist air spins and rises to form the spiralling belt of clouds, which resembles a whirlpool. The storm is maintained by the vast amount of energy released by rapid condensation of rising air. Hurricanes can be recognized at radar screens and satellite pictures. Circular of the rotatory system of winds or storm is known as a cyclone.

West Indian cyclone, a violent storm of wind over 80 miles (130 km) per hour is known as Hurricane. Tornado is whirlwind that is up to 2.4 kilometres across. They are common in American Midwest, where warm moist air from the Gulf of Mexico underlies cold, dry from the North. The exact cause of tornadoes is not known. They travel up to 200 miles (322 kilometres) per hour. 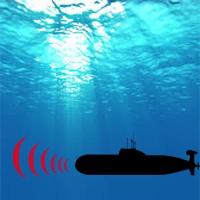 Can an ECHO travel through water? Is it possible….! 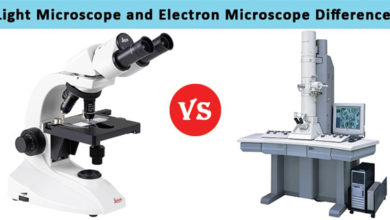 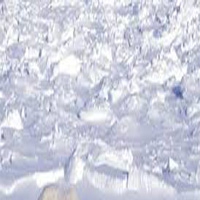