the Major Difference between Micro-Mini and Macro Computers is that a microcomputer has a microprocessor chip as its central processing unit and is often called a Personal computer used by a single person, Minicomputer is a small fully functional computer that agencies use for prototype innovative ideas while macro computers are large in size and used for networking as the main server. 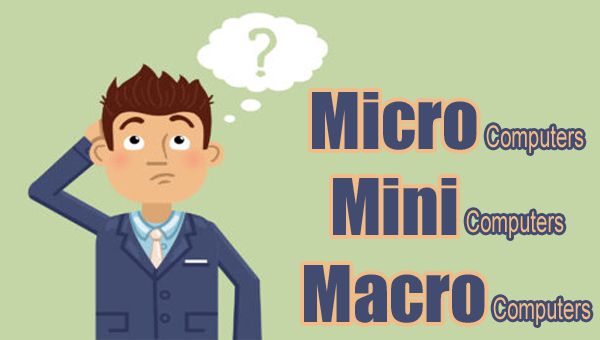 Let’s have a look at them and their functions or properties Right Now.

Types of Memory in Computer 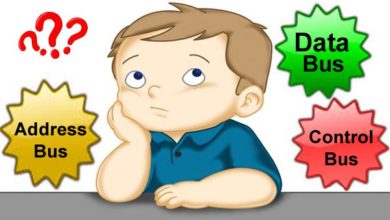