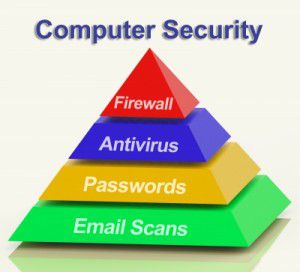 Computer security threats may be a computer program, an event, or even a person which causes loss of data, affects the working of a computer, and stealing of information. there are various types of Computer Security Threats we will discuss here in detail.

Computer systems are vulnerable to many threats ranging from errors, harming stored data, and information, or corrupting programs installed on computers. The following are some common types of threats to computers: 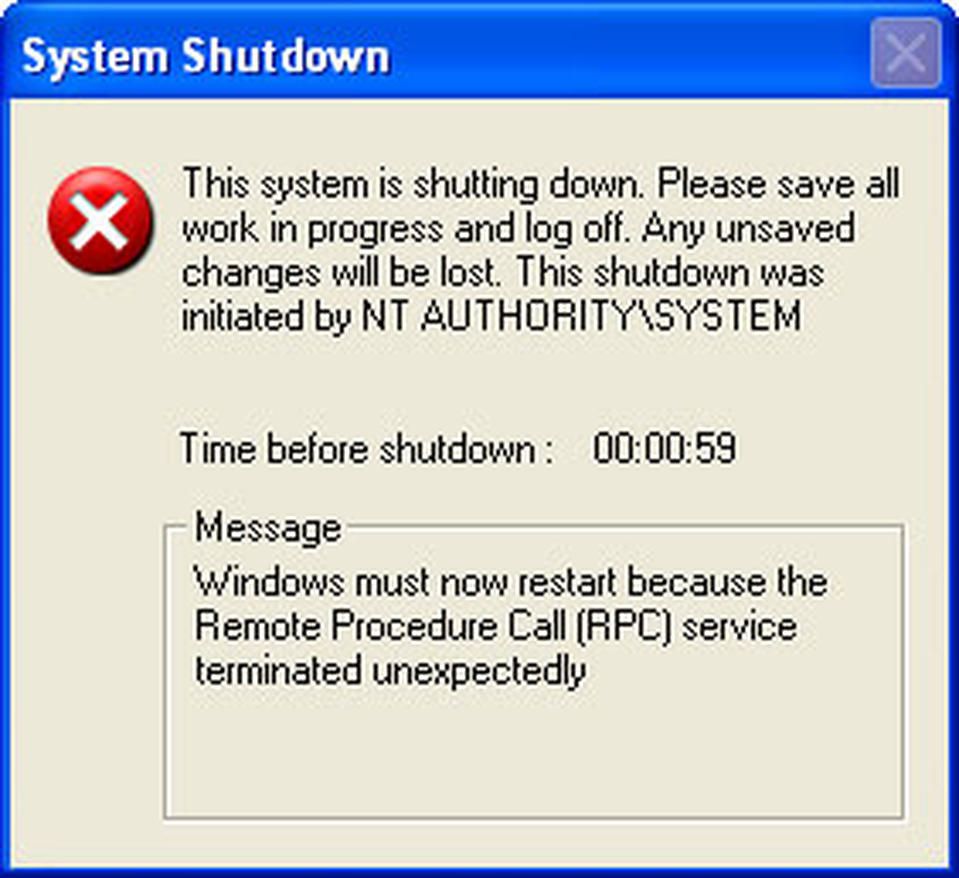 A virus replicates and executes itself by attaching the copies to other files such as program files or documents. When activated a virus may:

Examples of Viruses are NYB, AntiExe, Cascade, FRODO, Win95, and Zmist A, etc. Figure 1 shows an alert message caused by a virus and Figure 2 shows some virus-infected files. 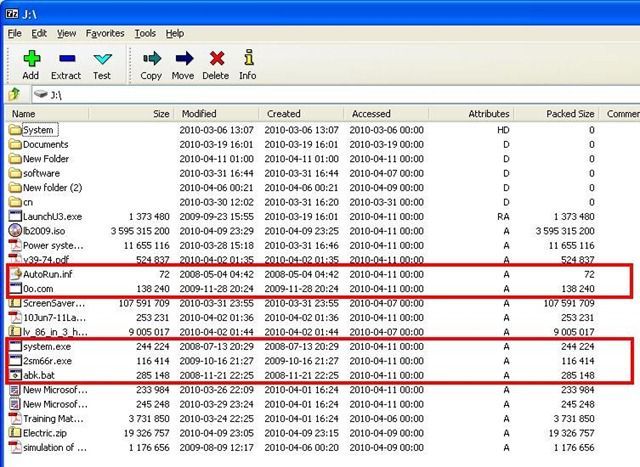 Computer worms are malicious programs that replicate and spread independently and harm the computer. Worms spread through networks and over the Internet to computers that are connected to the Internet.

Worms can also spread by copying themselves from disk to disk or by e-mail. SQL Slammer, The Blaster Worm, Sasser worms, Melissa and ILOVEYOU are examples of computer worms.

Adware is software that automatically plays, displays, or downloads advertisements to a computer usually without the user’s knowledge. These advertisements can be in the form of a pop-up. They record users’ behavior on the Internet, display ads, and can even download other malicious software onto the computer.

They may also be in the user interface of the software or on a screen presented to the user during the installation process. The figure shows an Adware message which may be harmful when activated. 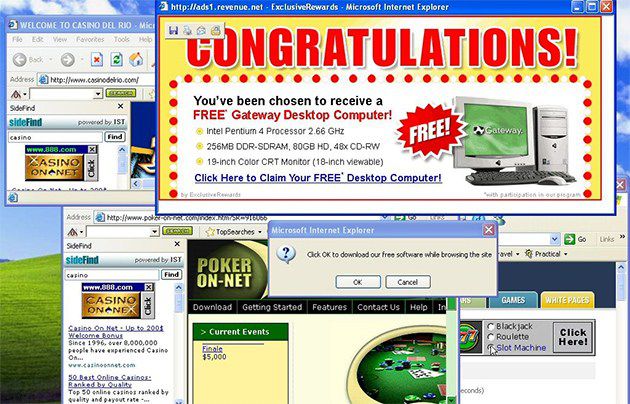 Hacking can be defined as the unauthorized use of a computer, network, and resources. People who indulge themselves in computer hacking activities are called Hackers. Hackers are computer experts who use their expertise for malicious purposes.

Ways through which Viruses, Worms, and Adware Spread

There are different ways through which a Virus, Worms, and Adware spread from one computer to the other computer.

A Virus, Worms, and Adware can spread through:

An E-mail attachment is a file that can be sent with an e-mail from one computer to the other. An e-mail virus ¡s a computer code sent as an e-mail attachment. If activated, it may cause some harmful effects, such as destroying certain files on the hard disk and causing the attachment to be forwarded to everyone in the address book. E-mail viruses distribute themselves automatically by e-mail.

These viruses require the user to double-click on the attachment containing viruses. This causes the malicious code to mail itself to other people from that computer.

The best defense against e-mail viruses is to never open an unknown e-mail. The figure shows an e-mail attachment threat.

A Website that is set up to spread a virus or for some other unethical purpose ¡s an insecure website. These websites engage in questionable or unethical practices and attempt to:

The figure shows an alert message about an insecure website. 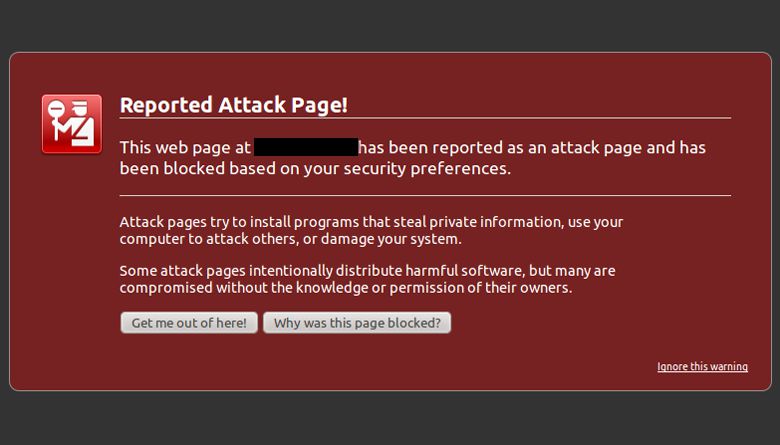 Software that has been duplicated and distributed without authorization is called Pirated software. Pirated software may be faulty or loaded with malware and may contain viruses.

Pirated software can threaten the safety of computer users. These software products may be used to steal personal information, load computer with viruses, or engage in activities that can harm the computer.

hope that you have got enough about Types of Computer Security Threats. 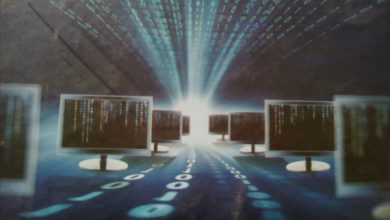 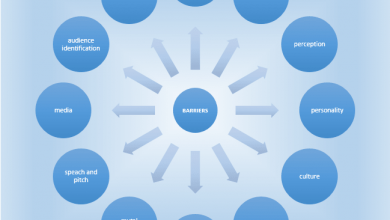 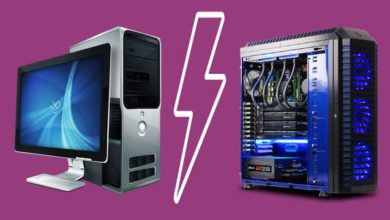 Different Types of Computer and Their Classification