Terrorism is one of the burning social and political issues of the world today. It has left a destructive influence on the economy and security of the whole world. The people become frustrated and fearful because of terrorism. No person, No place, and No object of value are safe from terrorist attacks. The issue becomes more complex when one tries to find its definition because one man’s freedom fighters are another man’s terrorists.

Terrorism is spreading in the world like a storm. People use violence in the name of politics, religion, or ideology. This religious and ideological terrorism may be seen in Kashmir and Palestine. The injustice of the world powers is another cause of terrorism. The powerful countries misuse the weaker nations and take control of their natural resources. All terrorism directed against America is because of its unjust policies against Muslims.

Terrorism, like other evils and crimes, has its own effects. The life of an ordinary man gets disturbed by terrorist activities. It destroys the social, political, cultural, educational, and economic systems of the country. No institution can flourish under the shadow of death and destruction.

Terrorists indulge in all sorts of anti-human activities. By attacking the prominent persons and places, the terrorists try to publicize their attack and attract the attention of the world. If no one knows about these attacks, they will not produce the required fear. The 9\11 attack on the American World Trade Center is a living example of that publicity.

State-sponsored is the worst form of terrorism. India and Israel are standing examples of state terrorism. The Palestinians are called terrorists because they demand land which belongs to their people. The same is the case with the people of Kashmir. The Kashmiris are titled terrorists by India because they demand the right to self-determination. Every day many Muslims are killed, women are raped and old men and women are oppressed. It is the hypocrisy of the big powers that no one takes notice of this kind of terrorism.

All terrorist groups are criminals. Similarly, the states sponsoring terrorism are inhuman. They kill innocent people to create horror. They fail to differentiate between good and evil. Most of the militants have their origin in evil and sin. They are cruel and do not spare even children, women, the old, and week people. They have no religion, ethics, or fellow feelings. The world should become united to uproot terrorism. 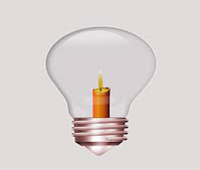 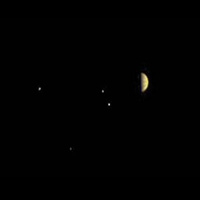 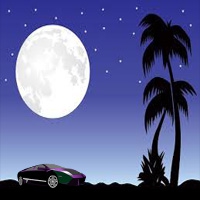 Why does the Moon follow us when we drive at Night?