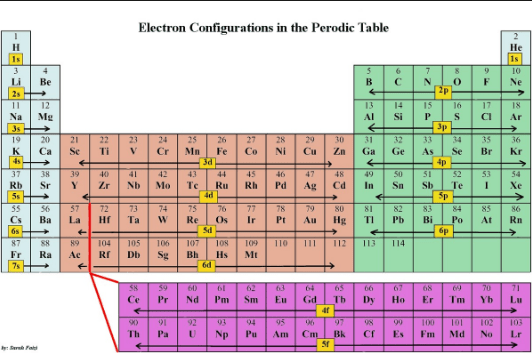 The structure of modern periodic table reflects this orbital structure.

The first row has two elements (H and He elements), the second and third rows have eight elements, the fourth and fifth rows have 18 elements, and the sixth row has 32 elements (including the lanthanide metals).

Some of the numbers repeat because we reach the end of a row of the periodic table before a shell completely fills.

One can easily write the electron configuration of an element based on its location in the periodic table.

Notice that the elements can be grouped in terms of the type of orbitals into which the electrons are placed.

On the left are two columns of elements. These elements, known as the alkali metals (group IA is1) and alkaline earth metals (group IIA is 2) are those in which the outer-shell s orbitals are being filled. On the right is a block of six columns.

The s-block and the p block of the periodic table contain the representative (or main-group) elements.

In the middle of the table is a block often columns that contain the transition metals.

These are elements in which the d orbitals are being filled. Below the main portion of the table are two rows, each row contains 14columns. 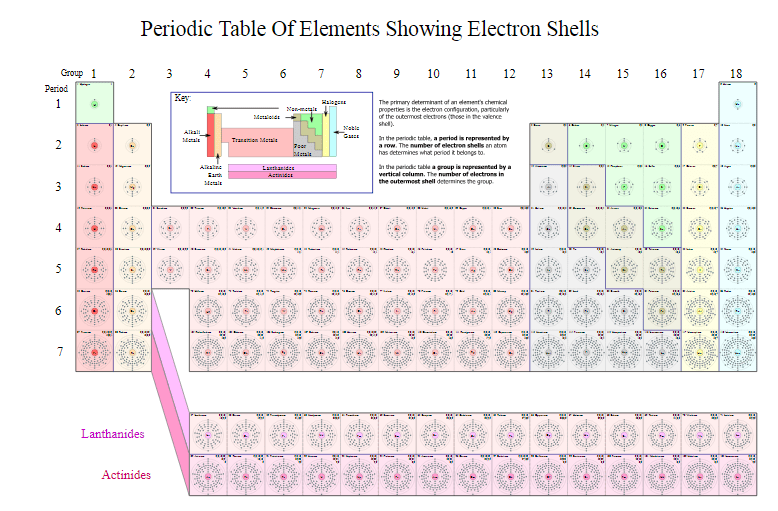 These elements are often referred to as the f-block metals because they are the ones in which the f.orbitals are being filled.

Recall that the numbers 2,6,10 and 14 are precisely the number of electrons that can fill the s, p, d and f subshells, respectively.

Similarly, the configuration of Cu is [Ar] 4s1 3d10 instead of [Ar] 4s23d9. The anomalous behaviour is largely a consequence of the closeness of the 3d and 4s orbital energies.

It frequently occurs when there are enough electrons to lead to precisely half-filled sets of degenerate orbitals (as in Cr) or to a completely filled d subshell (as in Cu). – There are a few similar cases among the heavier transition metals (those with partially filled 4d or 5d orbitals) and among the f-block metals

What is Collision Diameter ? Definition & Examples 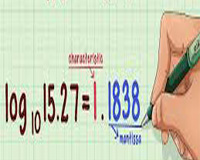 Difference between Characteristics and Mantissa with Definitions 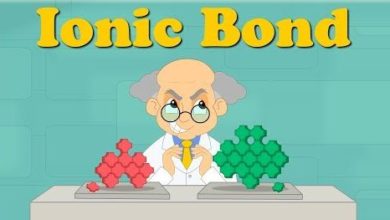