soil is an essential part of the earth’s surface which consists of inorganic and organic materials and disintegrated rock. Depending on the Factors affecting and Composition of Soil, Types of soil can be described in different ways. basically, there are four basic soil types:

in a broader way, we categories soil into two types i.e., based on particles, and formation which is further subdivided into 12 types of soil.
These are the most commonly used types we discussed below.

The pieces of particles obtained from rock break with destruction whose sizes of particles are less than 300 mm and more than 76.2 mm (per/feet) are called Cobbles.

The particles are less than 76.2 mm while more than 4.75 mm per foot are Gravel.

Coarse gravels: Those particles whose sizes are less than 76.2 mm but more than 20 mm are coarse gravels.

Fine gravel: Particles less than 20 mm but more than 4.75 mm are Fine Gravels.

The particles obtained from the breaking of rock are called sand. Sizes of particles are less than 4.75 mm but more than 0.075 mm (per/feet). there are few nutrients in sandy soil and is light, warm, and dry in nature. it also gives an acidic taste. it consists of a large contribution of sand and a low contribution of clay. 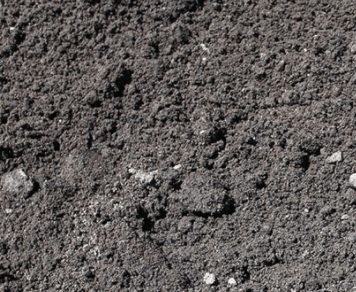 they have quickly drained the water and become warm quickly in spring but become dry in summer as well. hence, easy to work with sandy soil than clay. by adding some organic matter we can boost the nutrients for plants to grow quickly.

The clay whose particle`s size is less than 0.075 mm but more than 0.0005 mm is called Silt. this type of soil has a fertility rating because it is lightweight having fine particles and posses moisture. silt clay is medium-sized soil that helps him to drain easily. if we add some organic matter, their particles become more stable clumps. 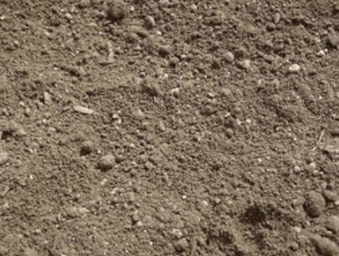 The soil whose particle`s size is less than 0.005 mm is called Clay. clay soil is considered a heavy type of soil having a rich amount of nutrients. it remains wet and cold in winter and dries out in summer. having over 25 percent clay it can hold a high amount of water. in summer, slowly drains and takes longer to warm up which is why is highly recommended for gardeners. 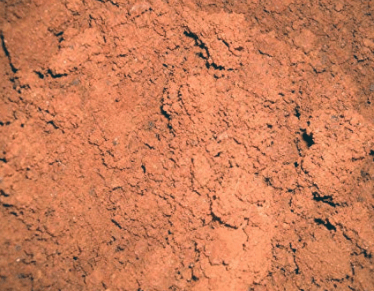 Types of Soil With respect to the formation

Floods collect soils in plane areas, it is Alluvial. The layer of this soil is thicker.

This type of soil is a mixture of clay, silt, and Sand to avoid the negative effects of each type. Sometimes there exist organic components with that kind of soil. it provides super-easy drainage and is considered more fertile for gardening. it is considered the finest soil however, by adding some organic matter we can get more benefits. 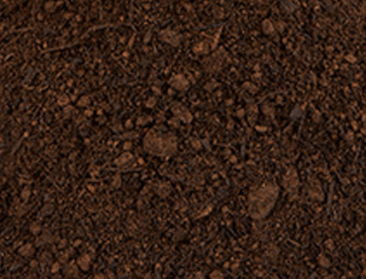 Mold and water make this plant. It is very weak soil and cannot tolerate even the slightest weight. it contains high organic matter which causes him to retain a large amount of moisture. this type of soil is necessary to provide the optimum soil base for planting. 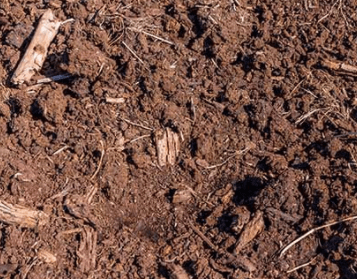 Types of soil for plants

on the basis of the composition of the soil, there are three main types i.e., sand, silt, and clay. The sandy loam type (mixture of three) is considered the best soil for the growth and development of plants. it ensures optimum growth of the plant.

How many types of soil are there

Types of soil in agriculture

following types are important in agriculture. 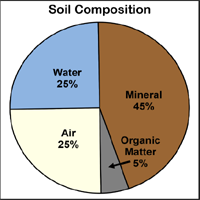 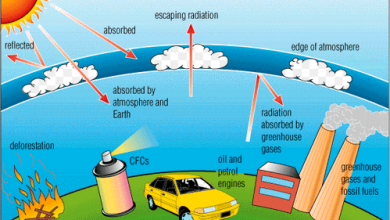 causes of acid rain | what are the effects on human health and how to prevent ?