The Basic Difference Between Aldose And Ketose is that Aldose contains only one aldehyde group in a single molecule and tends to isomerism into ketoses while ketos contain one ketos group in one molecule rather than aldehyde and change isomerism into aldoses if the carbonyl group is present at the end of the chain.

In this post, you are going to learn about Aldose vs. Ketose step by step with Diagram.

aldose is commonly found in plants and ketones are present in reducing sugar where they isomerize to aldose. a large quantity is used in processed food. ribulose, fructose are common examples of ketose.

Difference Between Aldose And Ketose in tabular form

Since Aldose is a monosaccharide having an aldehyde group at the end of its structural chain. Cn (H2O)n is known as the formula for Aldose. the aldehyde functional group represents the carbon atom with a double bond to the oxygen atom.

the simple form of aldose is known as glycolaldehyde diose having two carbon atoms bonded tightly together with the aldehyde group. the carbohydrates of sugar belonging to this group play a vital role in numerous functions in living things. the Aldose can be distinguished easily from that of Ketose by doing the Seliwanoff test.  they show a slow reaction rate by leaving pink light color.

some examples of Aldose containing aldehyde group are as follows:

like Aldose, Ketose also a monosaccharide that includes carbohydrate molecules of the ketone group with a structural carbon chain. dihydroxyacetone is a common example of ketose that have three carbon atom in its structure.

the three-carbon structures can be divided into two hydroxyl groups and a keto group. They react easily with crystalline compounds like resorcinol by producing dark reddish colors. RCOR has considered the formula for ketose having a carbonyl group (CO) and R group.

some examples of Ketose containing ketone group are as follows: 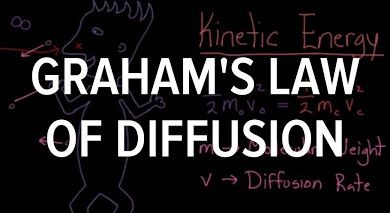 What is the Difference Between Evaporation And Condensation?

Difference Between Isotropic And Anisotropic