Lung cancer is a very serious lung disease. Cancer or Carcinoma is basically a malignant tumor. It has unlimited growth. It expands locally by metastasis. The tumor replaces the lung tissue. So cancer can occlude the respiratory passage.

Causes of cancer: Smoking in young adults is the potential cause of lung cancer. The chances of cancer increase ten times more in those persons who smoke or who live in smoky and congested areas. 90% of lung cancer is caused by smoking. Recent research indicates that more than ten compounds of tar of tobacco smoke cause lung cancer.

Tuberculosis is a disorder of the respiratory system (lung disease). TB is a group of diseases caused by Mycobacterium Tuberculosis. Pulmonary Tuberculosis is a disease of lungs. It damaged the lungs which cause cough and fever. It is more common in the poor. Malnutrition and poor living condition promotes the growth of Mycobacterium. It is a contagious disease. This disease is curable with proper medical attention.

Asthma is a serious respiratory disease. It caused severe paroxysm of difficult breathing. This attack of disease is usually followed by a period of complete relief. The attack of this disease occurs at frequent intervals.

Causes of Asthma: Asthma is an allergic reaction. This allergic reaction can be caused by pollen, spores, cold, humidity or pollution. Asthma releases inflammatory chemicals like histamines into the circulatory system. These chemicals cause spasmodic contraction of small bronchioles. So it blocks the passage of air.

The breakdown of alveoli is called Emphysema. Emphysema is more in smokers. The substance present in the smoke of the tobacco weakens the walls of the alveoli. These substances cause the smoker’s cough.

This coughing bursts some of the weak alveoli. Thus the constant coughing greatly reduces the absorbing surface of the lungs. The blood of Emphysema’s patient is not oxygenated properly. So even the least exertion (work) can make him breathless and exhausted.

Emphysema produced resistance in the airways. Emphysema causes inflammation of the bronchioles. The damaged bronchioles are collapsed during expiration. So air is trapped within the alveolar sacs.

The alveolar walls degenerate in the patient of emphysema. So the small alveoli combine to form large alveoli. Although the volume of alveoli is increased the surface area is decreased. So there is inadequate surface are for the completion of the gaseous exchange. So the physiological dead in air space is increased.

Various types of Respiratory Pigments are present in different animals. These pigments combine with oxygen reversibly. So they increase the oxygen-carrying capacity of the blood. There are two Pigments in man:

It is hemoglobin like iron-containing pigments. It occurs in the muscle fiber. Myoglobin is also known as muscle hemoglobin. It acts as an intermediate compound. It transfers the oxygen from the hemoglobin to the aerobic metabolic processes of the muscle cells.

Myoglobin can also store the same amount of oxygen. It consists of only one polypeptide chain. This polypeptide chain is associated with the iron-containing ring structure. So it can bind with one molecule of oxygen. The myoglobin has a much higher affinity for the oxygen then the hemoglobin.

Aquatic mammals like cetaceans (whale) can stay in the depth of the ocean for about two hours. They do not come up for air during this time. There is a following adaptation in the diving animals: 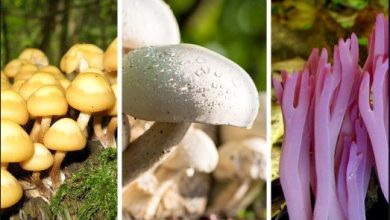 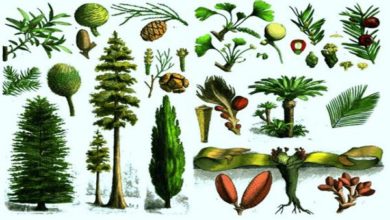 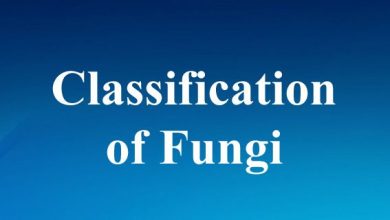